The beginning of the sports memories project dates to 2009 when the Scottish Football Museum and members of the Scottish Football Heritage Network launched a pilot reminiscence project at Hampden Park. Using old images of football, the Football Memories pilot supported people living with dementia as well as people who were otherwise experiencing loneliness and social isolation. The images acted as memory triggers, prompting memory recall and encouraging conversations. At that time there was nothing like it in the world of sport with which to benchmark against.

The pilot proved to be very successful and in 2010 Alzheimer Scotland joined the museum as a national partner, thus permanently establishing what would become known as Football Memories Scotland. By 2012 photographic collections from the Scottish Football Museum were digitised and uploaded onto a dedicated resource website to further support the project as it expanded across Scotland.

It became apparent very early on that other sports in Scotland could achieve similar results by running their own projects. By 2015 there was sufficient interest to create a national sports reminiscence network. Backed by their governing bodies, reminiscence projects for rugby, shinty, golf and cricket were established. Most recently speedway in Scotland has joined the memories network.

By 2020 the national network of sports reminiscence groups amounted to more than 250 groups running from the Scottish Borders up to the Western Isles and Northern Isles. Since 2018 thousands of images for each of these sports has been made available to volunteers running registered groups. 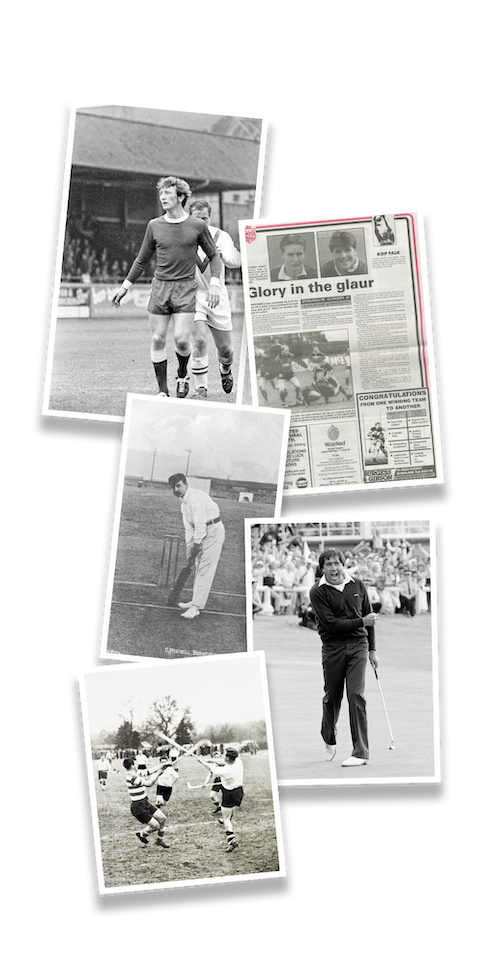